Postcard from an Australian Winter

If you’re thinking that a winter in Australia spent with kangaroos, wallabies, koalas, kookaburras, crocodiles, echidnas and platypuses can’t be all that tough, you’re right. If you’re traveling to Byron Bay, Cairns or Darwin during the winter for a Summer Down Under Program, you can expect to wear a light jacket, capris and flats and be comfortable. This photo shows some comfortable winter attire at the Lone Pine Koala Sanctuary, and also shows you how acquainted Australia can make you with kangaroos. The next photo is from driving from Nightcap National Park, west of Byron Bay; as you can see the landscape is not covered in snow and is also not experiencing any ‘typical’ winter leaf loss. 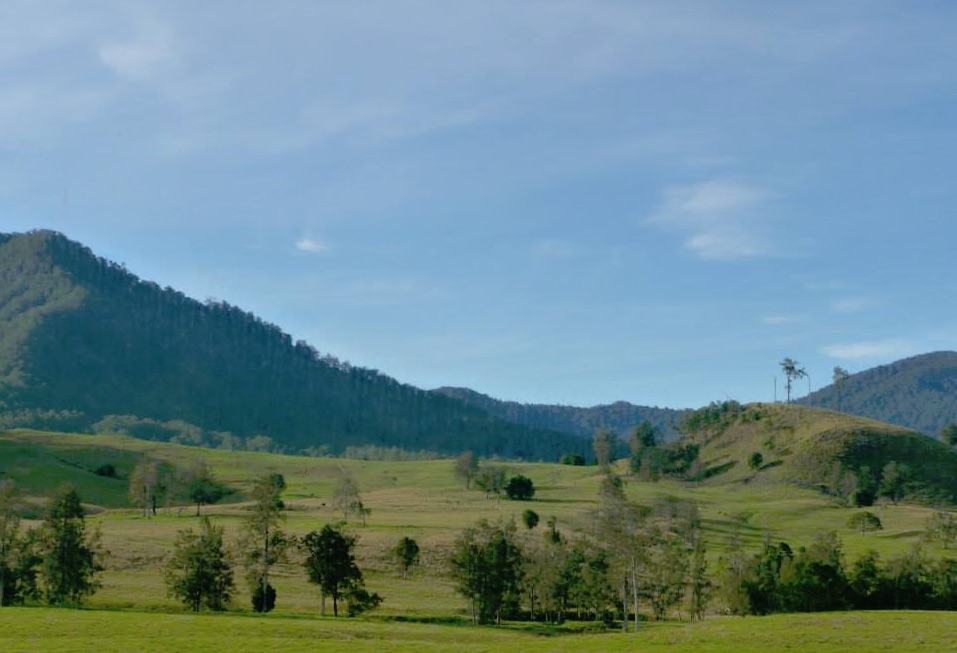 As far as temperature, the coldest and lowest experience was in the Blue Mountains, right outside of Sydney, temperatures were in the 40-50s F, but this was in the elevated Upper Mountains.

When it comes to the coast of Australia in the winter, the below Byron Bay pictures from June explain it all. The weather is beautiful, not too hot and perfect for swimming or kayaking. Australia’s winter even allowed us to see humpback whales on the easternmost point of the Australian continent. Darwin was the perfect temperature for hiking, which for some reason, I think it always should be. The trees were full and the surrounding ecosystems were lively for winter. 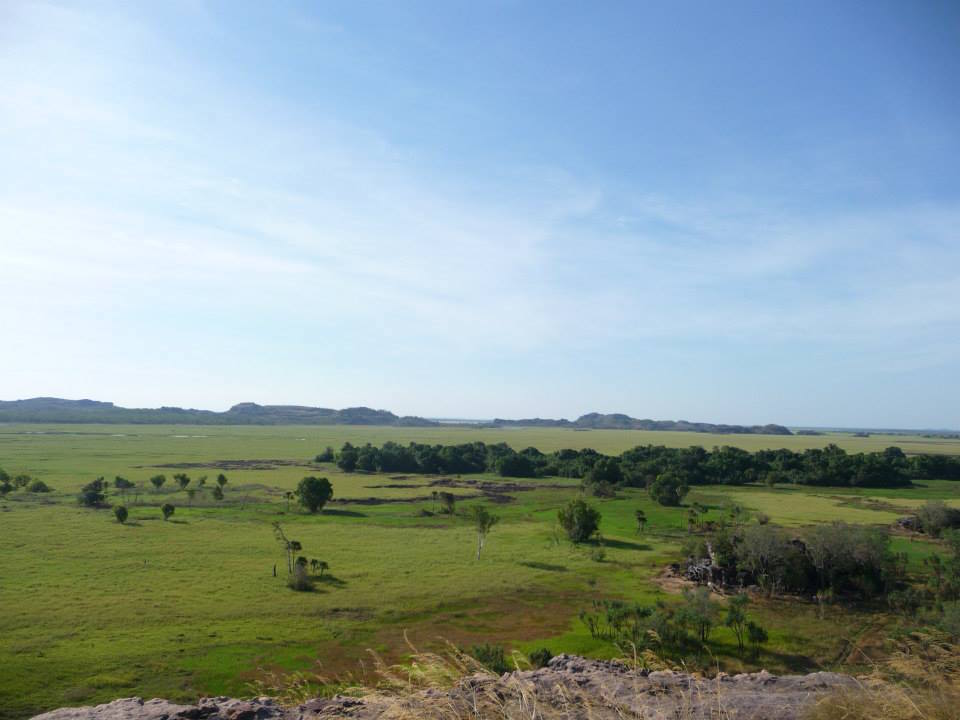 The winter water was flowing in splendid swimming temperature at Wangi Falls in Litchfield National Park in the Northern Territory, Australia. Inner Sydney was comfortable with a light jacket, although Coogee Beach down the street a few miles from Sydney was not swimmable at the time. In contrast, Bronte Beach had chilly water but also beautifully placed salt baths from the ocean. In July, the weather was perfect for walking from Bronte to Bondi beach. Winter in Australia may seem backwards since it is from June to August, but this kind of backwards is quite enjoyable. Overall, Australia could be one of the best places to be in the winter.

Megan Comer is a TEAN Alum and recent graduate from Virginia Tech. She studied abroad with TEAN on the Australian Environment, Wildlife, and Conservation Summer Down Under Program.